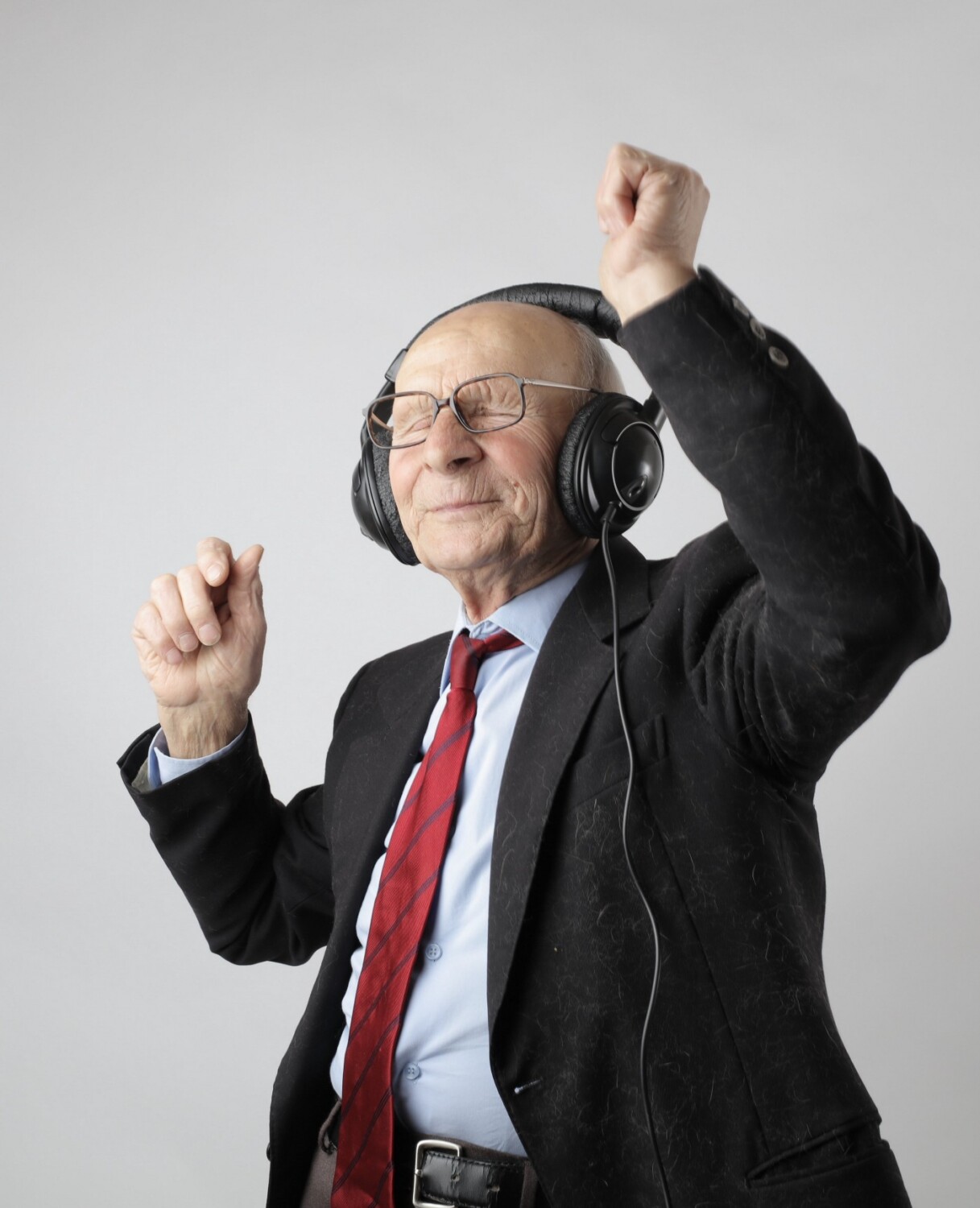 We all have a Magic Mirror.

They become more powerful as we age.

Mine, for example, shows a version of myself from the mid-90s.

The wisdom from experts in this field is that we all see ourselves as between 10 and 20 years younger than we are (at least in chronological terms).

I think (and act at least according to my family) as I did in my Thirties. It is true of everyone I know around my chronological age.

In every marketing research group, I have ever been to featuring people close to/retired. They all picture themselves as c20 years younger than their age and expressed extreme views around not wanting to hang out with “old” people in many cases. That probably tells you all you need to know about how deeply ingrained Ageism is in society!

Interestingly the point at which old age starts is also contentious with the conclusion that no one ever thinks of themselves as in this part of life’s 4th Quarter. In my experience, this also becomes more acute with affluence. The live forever mentality fuelled by science and longevity has become a thing and is a valuable industry all of itself. Perhaps we will see a reclaiming/repurposing of some of the words that have a negative association.

Given all this, why do we continue to see so many wrinkly hands and people looking sorry for themselves in promotional activity aimed at the over 50s?

There is a growing army of like-minded people on social media in particular who are actively calling this out, and a lot of the challenge is the result of the photography used. Far too often, the default imagery used in Marketing and the Media is from the end of life/vulnerable/the game is up phase. It is complemented by cliched pictures of grey-haired couples skipping hand in hand along the beach for variety.

Given that Midlife as a life stage is new (for the uninitiated think of roughly 50 to 70 years old and the diversity of people you know in this age group as a starting point). Then add the historically short gap between retirement and death when Midlife was a rarity, there is a lot of educating to do!

Many of us will spend an ever longer part of our existence in Midlife and stretch its definition. If you take the view of golfer Bryson DeChambeau midlife for him could be closer to total life expectancy in many parts of the world! This phase is something to revel in — people are doing fantastic things in this phase of life already, and that is only going in one direction.

The marketing industry’s advertising strand has a lot to answer for historically. Those developing and commissioning marketing campaigns are typically half the age and more of these consumer groups. CMO average age has only recently crept into the 50s, and everyone else in marketing seems to move into other areas as they head into their 40s. The number of retirement parties I have been to in 30+ years of marketing? ZERO.

Advertising in its current form is a relatively new profession rooted in youth culture and seen as a highly disposable function to cut when times are tough (look at what is happening around Covid19). You could (optimistically) argue that as Marketing as a profession matures and age diversity becomes commonplace, some of these issues will dissipate.

Sadly, we seem a long way from this. As more advertising executives encounter the grim reality of Ageism in person and are ever more vocal about the harm this does; hopefully, we will start to move forwards and a new reality of age-diverse teams being commonplace becomes normal.

Lockdown has probably addled my brain, but as an optimist deep down, I have to believe this will be the case. If it isn’t, the Marketing industry is in for a rough ride as it becomes ever more disconnected from the consumers it seeks to understand and sell to profitably!

Last year changed conventions, but hopefully, some of you are still able to take a longer-term view, and if you are, I will urge you to think about the opportunity presented by longevity. Those who wake up and spend time understanding and acting to capture older consumers, develop age-inclusive employment approaches, and what more people living longer means to health and well-being will be well placed to capitalise upon what many refer to as the Longevity Dividend.

Thanks for reading I’m Julian Harcourt, a Marketing consultant whose business greyafro helps businesses understand and target older consumers. I can be reached at julian@greyafro.com and would love to talk. Probably quite a lot!

This website uses cookies to improve your experience while you navigate through the website. Out of these, the cookies that are categorized as necessary are stored on your browser as they are essential for the working of basic functionalities of the website. We also use third-party cookies that help us analyze and understand how you use this website. These cookies will be stored in your browser only with your consent. You also have the option to opt-out of these cookies. But opting out of some of these cookies may affect your browsing experience.
Necessary Always Enabled
Necessary cookies are absolutely essential for the website to function properly. These cookies ensure basic functionalities and security features of the website, anonymously.
Functional
Functional cookies help to perform certain functionalities like sharing the content of the website on social media platforms, collect feedbacks, and other third-party features.
Performance
Performance cookies are used to understand and analyze the key performance indexes of the website which helps in delivering a better user experience for the visitors.
Analytics
Analytical cookies are used to understand how visitors interact with the website. These cookies help provide information on metrics the number of visitors, bounce rate, traffic source, etc.
Advertisement
Advertisement cookies are used to provide visitors with relevant ads and marketing campaigns. These cookies track visitors across websites and collect information to provide customized ads.
Others
Other uncategorized cookies are those that are being analyzed and have not been classified into a category as yet.
SAVE & ACCEPT